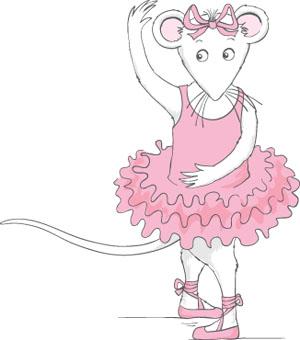 I was one of the few fortunate men in attendance at an overflow crowd for the “The First Global Symposium on Gender in Media.”  Put on by the “Geena Davis institute on Gender in Media,” the conference brought together an impressive group of speakers and attendees who were interested in the depiction of women and girls in movies, television, cartoons, digital and other media formats. 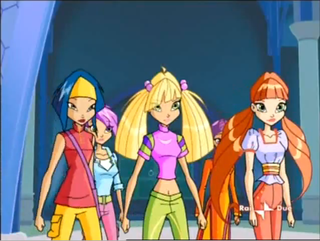 I was invited due to my research and conferences on the relationship between girls and toys.   It was really quite an event.  There were representatives from the United Nations, the Ford Foundation, PBS,  scholars, researchers and some incredible documentary filmmakers.  In short, it was a collection of some of the most impressive intellectual fire power you will ever find in one room at one time.

There was a great deal of ground covered but what I wanted to share with you was some of the research shared concerning the depiction of body types in cartoons.  We in the toy industry are, of course, highly influenced by licensed cartoon properties.  We are also, I believe, aesthetically influenced by these same cartoons in how we depict non-licensed properties.

According to their research, the body types of femailes depicted in cartoons are overwhelmingly impossible to be found in reality.  The researchers established a ratio between waist, hips and chest.   Once done they determined the range of possible outcomes in real life.

When they calculated the ratios in cartoons, they found that the vast majority (I am talking in the 90th percentiles) for girl cartoon characters were impossible in real life.    In short, it was impossible for a girl to ever achieve in real life what she was seeing on the screen.  The pursuit of unachievable body types can, as we know, lead to eating disorders and low self-esteem.

You might think that the depiction of boy body types was similarly unrealistic.  Actually quite the opposite, most boy body types depicted in cartoons were achievable (again the 90th percentiles).

What about those cartoon characters that are realistic?  Karen Bates, Executive Vice President Production & Development HIT Entertainment, was one of the panelists and she used Angelina Ballerina as an example of a more realistic depiction of a female child’s body.  As Karen put it, “Angelina is only 8 years old so she has a little tummy.”  Compare her to the cartoon with the most unachievalbve bodies (Winx Club) and you see just how far off these depctions are.  You will also see that, at least in my eyes, Angleina is far more endearing character.

It may be time for all of us in the media and the toy industry to take a step back and take a look at how we depict girls and women.  After all, we were able a couple of decades ago to begin showing more people of color on our products.  Maybe we can now show some more realistic body types.

If you would like to learn more about some of what is happening in the area of gender and media (and maybe get involved), you can click on the following links:  Women and Girls Lead and the Geena Davis institute on Gender in Media.