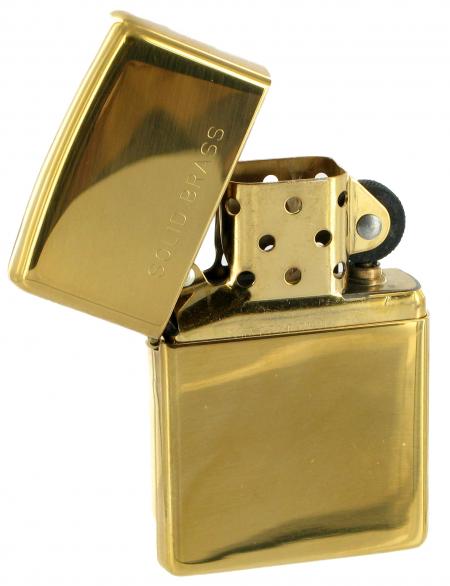 Stephen Fry has created a list of the top 100 greatest gadgets of all time.  Who is Stephen Fry?  Well, he is, in equal parts, an actor, a writer, a journalist, a director and a television personality.  So, to put it mildly, this son of the UK is one interesting guy.

That’s why I was intrigued by his recently released list of the 100 greatest gadgets of all time.  Here is his top 10.  If you want to see all 100, click here.

I can’t say that I agree with all of his choices.  Well, for starters, you can tell it was a man who came up with the list as he listed the cigarette lighter at number 1 and the bra at number 49.  And while

we are on the cigarette lighter, is it really more important than the pen?

But what about toys?  Well, Wii came in at 15 and the Gameboy at 44.  In addition, there are some items like the whistle 85 and the microscope 69 that were repurposed as toys but you have to get to 91 before you get to a traditional toy, the Remote Control Car.  That puts it ahead of the toaster at 93 (shouldn’t the toaster have been higher than that?) and the Karaoke machine at 100 but far behind Handcuffs (80) and the Patio Heater (60).  Shouldn’t he have included Roller skates and at least considered the Pogo Stick?

What toys do you think should have been included?  Let us know.