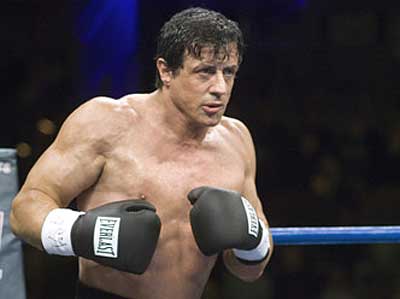 In my last posting, “The Courage of a Toy Buyer,” I compared the "Hot Toy" Lists from Toys R Us and Kmart in the US and Argos, the UK’s leading toy retailer.  I was looking for where they agreed.   In this positing I want to look at where the “Hot Toy” lists do not agree.  That is where buyer courage truly comes into play.

Let’s face it, choosing months in advance of the selling season means having the guts to make a bet and live with it.  If you are incorrect, you just spent a lot of your company’s money on the wrong product.  That means lost revenues, lost profits and maybe even a lost job.

So how do buyers make these choices?  As I mentioned in the last posting, let’s not forget that some great

Ultimately, however, the buyer has to bet on the product itself.  No amount of great prices or promotion can overcome a product that just does not engage the consumer.  So, even though buyers have computers, committees, bosses and second guessers to contend with, they ultimately have to rely on their “Spidey” sense of what makes for a great product.

Below are the retailers and the products the buyers from Argos, Kmart and Toys R Us did not agree on.  Let’s applaud these buyers for making their choices.  Let’s also see how they did after Christmas.

My Keepon by Wow! Stuff

I am T-Pain Microphone