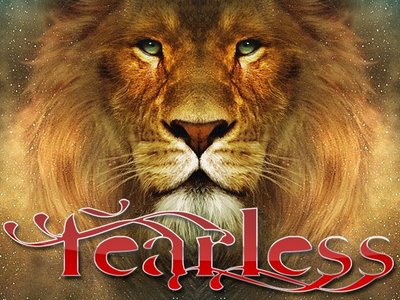 I can always tell we’re approaching the Christmas selling season when the “Hot Toy” lists come out.  It’s of course an annual rite of passage for most retailers as they work to create a self-fulfilling prophecy that hedges the bets made months before.

Buyers are brave people.  It is a daunting task to make decisions in January and February about what is going to be hot the following October.  Never-the-less they use a combination of brand, promotion, innovation and sizzle to determine which products and companies to trust with their company’s money and their own careers.

“Hot Toy” lists are therefore a window into where the heavy bets have been made.  Because of the investment and risk, these “Hot Toy” lists truly do represent what retailers and manufacturers are putting their muscle behind to make sure they are the hottest toys of the year.

That is why it is interesting to compare lists to see where different retailers have committed to supporting the same products.  Below are the products upon which at least two of these three retailers' "Hot Lists (Kmart and Toys R Us in the US and Argos in the UK) agree:

Analyzed this way, we can see that LeapPad, Let’s Rock Elmo and Nerf Vortex all got powerful buyer support.  Why did all three get behind these products?

Well for one, let’s not forget great selling.  That is sometimes a forgotten factor so here is a shout out to the sales people at these companies.

Another reason is promotional spending. Major money spent on television, digital and print coming from companies with deep pockets provides a level of sell through security. That sense of security is there, however, because these manufacturers have a history of delivering on the promotional support they have promised.

Of the three products, LeapPad Explorer is the only true breakthrough product.  The toy industry’s answer to the iPad, the LeapPad has, at least to me, the chance to enter the bigger consumer products arena.  Let’s Rock Elmo is a different story.  It is one in a series of Elmos that have seen a consistent history of success.  Nerf Vortex is also another variation on an evergreen brand that has consistently driven sales growth.

But what about those products upon which these retailers did not agree; that in my next positing.