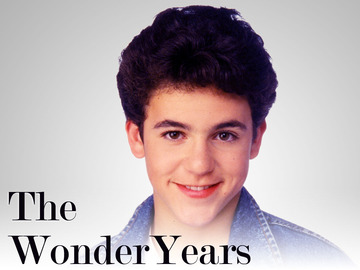 Those of us who can remember the 1970’s and 80’s can also recall that sense of being part of a great middle class.  Disparities in wealth and income were far smaller and most people fell comfortably into the broad center.

Having a huge middle class made marketing much easier.  The sweet spot was big so products were designed and priced to please the masses.

The reality of this notion hit me hard this week when I received an email from my friend Gina Manola of Calico Kids.  She wanted me to know about an article on the Huffington Post entitled “Corporations Tailoring Product Lines to Reflect Growing Income Inequality.”  The article noted that “Manufacturers like Procter & Gamble, the household-goods giant … are concentrating their efforts on luxury and bargain items, putting less emphasis on products aimed at the middle class…”

The day after reading the Huffington Post article, I found a piece on the front page of the New York

Times entitled:  “Detroit Sets Its Future on a Foundation of Two Tier Wages.”  It seems that in order to cut costs, automakers are moving to two levels of wages.  “The newest workers earn about $14 an hour; longtime employees earn double that.”  It seems that “[f]or many, the opportunity for steady employment is welcome, even at a lower wage and with no certainty when it might increase.”  What clearer signal can we get of a downward spiral in what constitutes a living wage?

These two articles dovetail in communicating a deteriorating situation for the American worker.  According to the Pew Charitable Trusts, “[M]ore than a quarter of Americans who were raised in middle-class families in the late 1970s had fallen into the lower-earning classes by 2006.”

Is your company designing products for a two tier economy or are you still developing goods for the middle class?  Let us know.