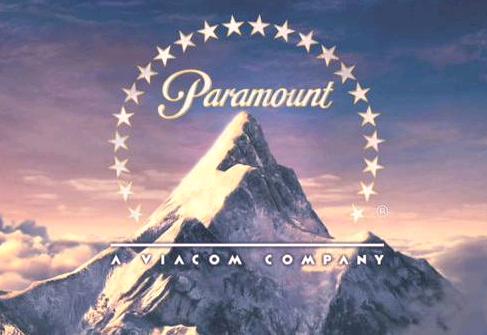 In very short order, deals by Paramount to shoot “Clue,” “Monopoly” and “Ouija Board” movies have been called off.  Here is how the website News in Film puts it:

Three weeks after word surfaced that Universal Pictures had dropped feature film adaptations of Clue and Monopoly, the studio has scrapped plans for a big-budget take on the Ouija board.  Vulture broke the news that executives were putting the project in turnaround, reportedly due to its undisclosed but large-scale budget.  Meanwhile, according to THR, Hasbro has it’s own required thresholds the budget should meet, as well as initial creative input.

“Battleship” is due to be out in 2012 and there are still plans for a “Candyland” movie. This does, however, put at least a speed bump in Hasbro plans to synergize the value of its properties.

Paramount is obviously feeling financial strains and wants to cut costs.  Hasbro, however, wants to maintain the value of its brands so good for them for not agreeing to cheaper production values in order to keep the movies alive.  They are shopping the brands to other studios.

It does seem, however, that a summer of too many movies aimed at children has taken its toll.  Hasbro’s goal of synergizing its brands is solid for the long run.  They may just have to take it a little slower.