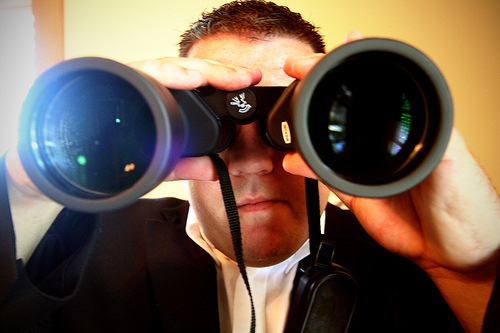 If you think that Chinese toy manufacturing is shrinking, think again.  According to Research and Markets “Global and China Toy Industry Report, 2010-2011,” Chinese toy exports to the US jumped a breathtaking 29.4% in 2010.  Following a decline of 9.9% in 2009, it shows that the Chinese are not just back but way ahead of the game.  According to the report, 10 of 11 toy categories were up (electric trains being the only category not experiencing growth.

A closer look at the report, however, shows something very interesting: “In terms of the export ratio, the market shares occupied by traditional toys such as plush toys and plastic toys further shrank, while that of intellectual and electronic & electric toys constantly increased.”

My take away from that statement is that China fully intends to grow the high value portion of the toy business while allowing the lower value plastic / cut & sew business to move elsewhere.  China sees the toy industry’s future in the higher end of the business.  How do American toy companies see it?