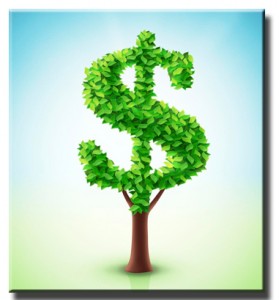 When you read a lot of publications as I do, you begin to realize that the journalistic world is fixated on Wal-Mart and to some degree Target.  They are big, they are ubiquitous and they dominate how Americans shop…until now.

I am noticing a gradual change in outlook as reporters are beginning to notice that there are other chains that are also big and ubiquitous and may be the new dominating force in American shopping…the Dollar stores.

In the New York Times Magazine article, “The Dollar-Store Economy,” the author, Jack Hitt asks Dollar Store expert Wally Lee of JC Sales this question: “’If I wanted to open a dollar store… where would he

American toy companies have been seeing Wal-Mart in their nightly dreams (and nightmares) for a few decades now.  These companies have for years flinched every time they have developed a product, set a price or create a package, preparing themselves for how Wal-Mart is going to react.   Now that Wal-Mart has just experienced its ninth consecutive drop in same-store sales; it’s maybe time to start thinking a little more about the Dollar Store channel when making plans.

How big are these chains?  Here are recent store counts:

That’s 20,742 stores.  Those store counts change quickly, though.  According to the New York Times Magazine article, “The Dollar-Store Economy,” Dollar General plans to add 625 stores this year and Family Dollar, 300.

Bottom line, we in the toy industry need to expand our focus from Wal-Mart and Target to where the growth is, Dollar Stores and ecommerce.