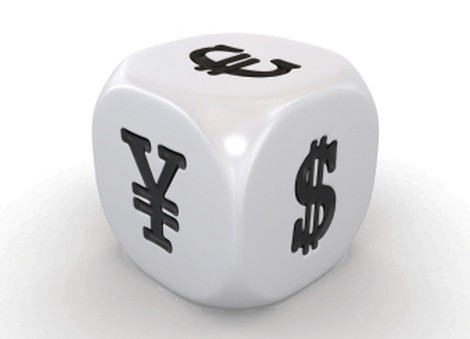 I have written on the growing importance of international sales.  In planning an approach to foreign markets it is helpful to know their relative size.   Below is a list of countries whose toy sales exceed $1 Billion U.S.  I acquired the information from the International Directory of Retail Toy Buyers, published by Gameplan Europe.  They not only provide total sales but in addition divide the sales by child population in order to calculate the average dollars spent per child (The United States spends an average of $360 per child).

In picking your targets, do keep in mind that each country represents different cultural challenges so, even though Japan has the largest toy market after the United States, its cultural tastes in toys are markedly different.  Other countries, like Russia, present their own challenges in determining with whom to work.

So, if you are an American with little experience internationally, consider starting with the United Kingdom, Canada and Australia (not listed) which share language and cultural affinities.  Another place to begin is with your neighbors.  Again, if you are an American consider Mexico and Canada (NAFTA (North American Free Trade Agreement) partners.  There are neither oceans to cross nor regulatory barriers to engage.

So, have a great trip as you decide to navigate the world’s toy markets.  Bon Voyage and write us when you get there.  We want to hear all about it.