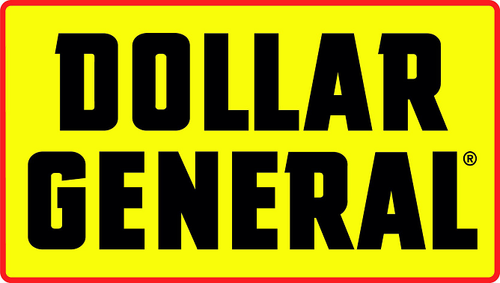 I thought of that as I read an article in The New York Times about consumers waiting longer to make seasonal purchases.  It seems that despite the heavy promotion for Back to School, consumers are simply not buying sweaters and other fall items ahead of the season.  Instead, they are buying only what  they need right now.  Here is how the article put it:

Retail executives say poorer people are not buying at the end of the month, suggesting they are heavily dependent on month-to-month paychecks. “With higher prices on gas, food and clothing, lower-end consumers just do not have much extra cash… In July shoppers went to air-conditioned malls to get out of the heat, but when they visited mid- and lower-end stores, they bought items to wear right away, not fall clothes. And they did not buy much of anything toward the end of the month.

That means, at least to me, that the type of consumer that the Dollar General buyer described has grown in numbers and is no longer limited to Dollar General.  He or she is still struggling from the recession and is hoarding whatever dollars they can.

As a result, could we see a delay in purchases for Christmas in 2011?  It’s certainly a possibility as consumers, short of cash, bypass the early sales in order to spend what they have when they have it.

What can retailers do?  How about “lay away.”  That in my next posting.