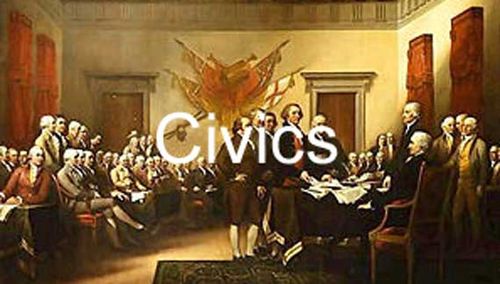 It was about a year ago that I joined a group of approximately 30 toy industry leaders in a trip to Washington DC.  The purpose of our trip was to seek some relief from the Consumer Product Safety Improvement Act, a bill that had been hastily written and passed as a reaction to the toy recalls of 2007.

I remember a group of us shuttling from office to office, trying to make the case to Congressional staffers that parts of the bill, though well intended, were onerous.  The halls of Congress seemed big, our group seemed small and the task of trying to turn the government around on a bill that had already been passed seemed almost impossible.   So, much to my amazement the bill was amended on August 2, 2011 by both houses of Congress.

If the amendment had not been passed, literally millions of toys — shipped prior to the legislation’s next allowable lead volume in toys effective date —would have been sent back to toy companies by retailers.  The costs associated with the recalls would have been borne by the toy companies and would very likely have put many out of business.  The law also made other changes in the bill which you can read about by clicking here.

What I think is most interesting to me, however, is the civics lesson the toy industry has received as a result of trying to manage the political process.  Prior to the incidents of 2008, the toy industry had a very low profile in Washington.  In fact, one reliable source told me that when the industry began raising concerns to Congress the response was:  “Where have you been?”

A great deal has happened since 2008.  The Toy Industry Association now has a strong lobbying presence in Washington represented by Ed Desmond, Peter Sandel and Rebecca Mond as well as a political action committee, TOYPAC.  Carter Keithley, President of the TIA, Joan Lawrence, Vice President for Standards and Government Affairs and toy industry leaders have logged many plane and train miles traveling to Washington in the industry’s interests. Others like Rick Woldenberg made their own way to Congress to send the message that the bill as passed was a danger to the toy industry.

Did it work?  Well, consider this, the amendment did not just pass, it was voted in by a House of Representatives margin of 421 to 2.  To show you how huge a margin that was, the House voted 388 to 1 to declare war on Japan after the attack on Pearl Harbor.

How and why did it happen?  I think it was due to lots of hard, consistent and persistent work by the Toy Industry Association and its lobbyists plus a fortuitous moment in time.  After the bruising fight over the debt ceiling, I don’t think Congress was in the mood to be overly partisan about any bill.  I also don’t think they were ready to allow companies to go out of business due to over regulation during a time of economic instability.

Bottom line, the lesson is this; to make a difference with government you have to be in Washington every day making your case.  That way, when the moment is right and the stars align, you have the relationships and profile in place to win the day.

Good for everyone who put in the effort on this.  Everyone in the toy industry owes them a debt of gratitude.