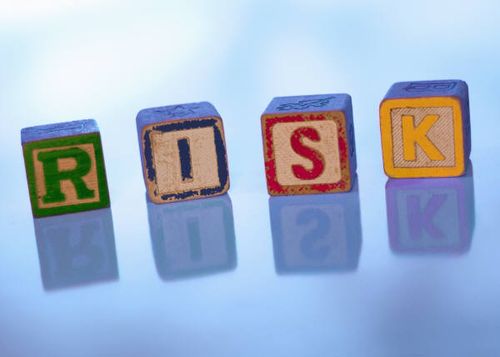 In my last posting, Are you selling internationally? Mattel, Jakks and Hasbro show why you should, I talked about why selling in other countries is moving rapidly from a "nice to do" to a "must do."  Like anything new and different, international sales present risks to the initiated and uninitiated alike.  Here are some of the challenges to be considered and managed.  As you read these, don’t get too disconcerted.  It is all manageable and I will tell you how to do it in my next posting.

Language is easily recognizable as a challenge but don’t worry too much.  English is the world language of business and most foreign speakers speak it as well.  What are more challenging are the cultural differences.

I remember speaking with the owner of a large Swiss distributor.  He reported that though his country had a bit less than 8 million people, he had to deal with four regions that featured different languages (French, Italian, German and Romanish) and cultures.  To paraphrase his words:  “If one region loves SpongeBob another hates him; if one likes red another prefers blue.”  As you can imagine, his challenges in choosing packaging and products were immense.

The Swiss situation is more complex than most but is highly illustrative of the cultural challenges that wait. Is it worth it?  Well think of this, according to our friends at Wikipedia, in 2010 Switzerland had the highest wealth per adult in the world.

Sell your products in other countries and you have to undergo additional testing.  That of course represents incremental costs of business but it may also make changes in how and of what materials a product is made.  As an example, the latest changes to European Union regulations have increased forbidden heavy metals from 8 to 19 and outlaws 55 fragrances.

Cultural differences, as stated above, will have an impact on how you package your product.  That is not all, however, as you will have to translate your call outs into multiple languages.  That calls for knowledge of the languages, the cultures and the regulations.

Even when companies pay on time, that time may be far longer (particularly in emerging economies) than you are used to.  In addition, some companies may simply not pay you.  Think about trying to make a collection in a foreign country.

No, no no…don’t get discouraged.  In my next posting, I will tell you how to manage these challenges.