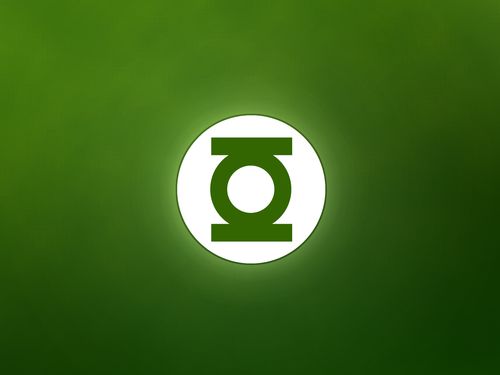 In my last blog posting, I wrote about the critical failure of Cars 2 and what it may mean for the toy industry.  What difference does it make if a movie is a critical failure but still does big box office?  Well, maybe a lot.

Think about this:  Over the last two years, how many successful movie tie-ins have there been in terms of product sales?  Transformers, despite a critical success and strong box office, has not been producing the sales or excitement off the shelf that it once did.  GI Joe performed surprisingly weakly on store shelves as well (in fact I am told that its shelf presence has actually shrunk since the movie came out).  Green Lantern is not moving.  Thor, Captain America and Iron Man appear to be creating little excitement.  Even Toy Story 3, a critical success, provided disappointing sales.

What is the problem?  One reason may be that the lucrative relationship between the toy companies and the movie studios may have run its course.  Movies that are perceived as designed to sell toys, bedding and t-shirts begin to wear the consumer out over time.  As I stated in my prior posting, parents who control the family purse begin to feel manipulated and eventually angry when they feel they are being controlled through their children’s emotions.  Perhaps too many movies made to sell too many franchises begin to create a backlash among cash strapped parents.

It may be wise for studios and toy companies to chill for a while.  Maybe concentrate on making fewer movies that begin with a great story rather than a great marketing strategy.