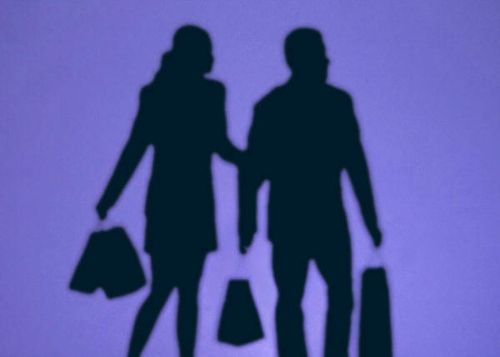 In my last posting, "Wal-Mart, Amazon and the Price of Bananas," I wrote about Amazon, Wal-Mart and how they compare.  In that posting I noted that though Wal-Mart has a big lead in revenue ($408 billion for Wal-Mart compared to $34 billion for Amazon), it’s weekly customer counts are not commensurate with its volume figures (200 million consumers visit Wal-Mart every week compared to 137 million for Amazon).  Both amusing and portentous was the fact that Amazon’s number one selling item in 2010 was the Kindle while Wal-Mart’s was the banana.

But who is shopping at each retailer?  Are they going after the same consumer?  According to a BNET article, “Demographic Differences Are Key in Amazon-Wal-Mart Online Battle” the breakout may not be what you think.  Here is what the article has to say:

Amazon’s shoppers are older, wealthier, better-educated and more likely to be childless. More than one-quarter are over 50, 57 percent earn over $60,000 a year, and 64 percent are childless. They’re split evenly between men and women.

By contrast, Wal-Mart shoppers are predominantly young women–63 percent. Nearly half have kids, and 51 percent earn more than $60,000. Shoppers under age 34 are close to half the customer base. Fewer shoppers went to graduate school or earn over $100,000 a year compared with Amazon’s customers.

Both companies will grow by increasing sales to their respective customer base.  It would seem, however, that for those of us in the toy industry our future is with any retailer who attracts parents with children.  But what about adults who want to play with toys like Kindle?  Shouldn’t the toy industry be creating toys for the adult Amazon shopper?

Perhaps the future of retailing for the toy industry is not about one retailer surpassing the other but about how we as an industry make the best of both possible future worlds.