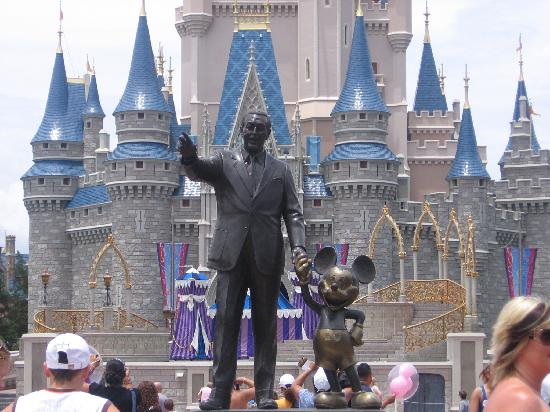 An iconic mouse, a collection of beloved "Cars" and a new retail concept are just some of the strategies that Disney Consumer Products will mobilize to strengthen its brand equity and secure its standing as one of today's strongest franchises.

This insight was delivered by DCP chairman Andy Mooney who recently briefed the media via teleconference on the heels on the International Licensing Show. No doubt, the company is a standout in the world of licensing with consumer products growing at a compounded rate of 12% per annum over the last 10 years.

The always confident Mooney explained that "our primary objective in franchise development has been to diversify our portfolio to connect with a broader range of consumers. We've not only grown the number of Disney franchises from only two in the year 2000 to 13 in 2011, but classic franchises have not suffered because of it. This is evidenced by global retail sales of Mickey Mouse and Friends merchandise on track to generate $9 billion and the incremental retail space devoted to 'Cars 2' in addition to the already substantial 'Cars' line."  As a caveat: the "Cars 2" program has over 1,000 skus making it the largest program in licensing history.

Disney's youngest consumers are also a major focus with the plans to test its first Disney Baby concept store in fall 2012 at The Americana at Brand in Glendale, Calif. A second store is also planned in an undisclosed East Coast location.

Short-term content is another area of interest with Cars Toons due in movie theatres as a preview to animated films, featured as a bonus on Disney DVDs, offered in high rotation on Disney Channel and Disney XD as well as through other digital platforms. The first Toy Story Toon, "Hawaiian Vacation," will debut this summer in movie theaters as a preview to "Cars 2" and will then be seen on Disney Channel and Disney Online, plus the "Cars 2" DVD this fall. Disney·Pixar will produce two additional Toy Story Toons in 2012 with plans for future production.

Indeed, Disney plans an ambitious slate, but who could expect anything more from a company whose founder Walt Disney once said, "We should never forget that it all started with a Mouse."