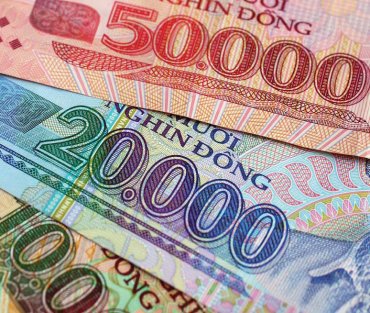 The good news for workers across Asia is that their salaries are going up.  The bad news for toy companies, retailers and consumers is that prices are going up as a result.

A recent New York Times article, “As China’s Workers Get a Raise, Companies Fret,” quotes Bruce Rockowitz, the chief executive of Li & Fung, “…that the company’s average costs for goods rose 15 percent in the first five months of this year compared with the same period last year.”

Those companies looking to other Asian countries like Vietnam, Bangladesh and Indonesia are finding that wages are increasing there as well, sometimes faster than in China.   Here are a few of the reasons:

So, will manufacture return to the US and Europe; not according to Mr. Rockowitz of Li & Fung.  Here is his response when asked that question:  “The Western world does not have the work force to do this kind of business…”

Do you agree with Mr. Rockowitz?