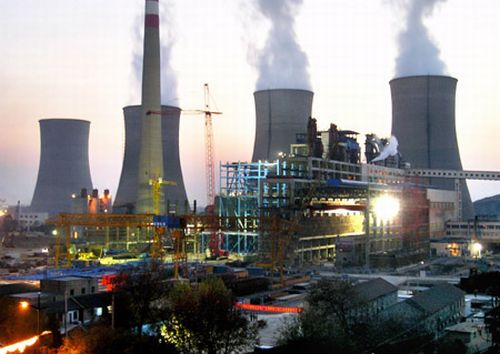 There is a power struggle over electrical power taking place in China and it could have an impact on the production of toys.  Who is going to control electrical generation; the power companies or the Chinese government?  It seems that the delicate balance of government control and private sector business freedom are coming into conflict as China struggles with hikes in coal prices.

How bad is it?  According to a New York Times article, “China’s Utilities Cut Energy Production; Defying Beijing”:   “Since March… government officials in six provinces have begun rationing electricity, including … Hunan province. At least five more provinces are preparing to do so, according to official reports.

Electrical power for a country on the far side of the world may seem to be an arcane subject.  Well, it may be for some people but certainly not for those of us in the toy industry.  Our dependency on China is so great that that country’s struggles with these issues can mean the difference between products being manufactured on time or at all.

As I read the article, my eye was caught by this sentence: “…in a notable act of passive defiance, the power companies have scheduled an unusually large number of plants to close for maintenance this summer — right when air-conditioning season will reach its peak.”

As we all know, a great deal of toy manufacturing takes place during the summer months so government and utility decision on who does and does not get electrical power could have a significant impact on production.  After reading the article I decided to see if the rationing would directly impact factories in the Pearl River Delta?  That is where many toys are made so shortages there could be highly significant.

I found an article on the Chinese news outlet, English.Eastday.com, which stated that “Power shortages are exacerbating the plight of many small and medium-sized enterprises in the delta regions of the Yangtze and Pearl rivers, adding to the existing difficulties of financing and rising production costs.”  So, it looks like these shortages very well may impact production this summer.

Not only that, look for prices to go up.  “The lower productivity of factories, plus high diesel costs for those using generators, is likely to further raise average prices of American imports from China.”  It could be a long hot summer.