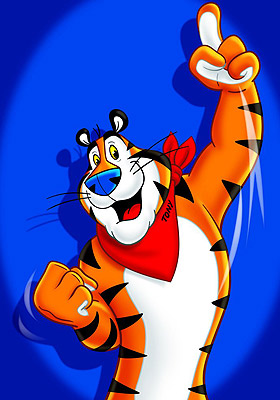 It has long been common wisdom, actually since the 1960’s, that the bulls eye for marketing must be “young people.”  At that time, marketers figured out that the new generation of Baby Boomers had numbers, big numbers, and were the proper focus of any campaign.   Anyone over, say 55, was just off the radar.

If you think about it, it made sense but at the same time didn’t.  Yes, there were lots of Baby Boomers but seniors, then as now, controlled 80% of the nation’s wealth.  It seems that marketers are finally changing their glasses and beginning to see that those Baby Boomers are now the seniors they long ignored.  The difference is that they still have the numbers.  They simply can’t be ignored.

According to a very interesting New York Times article, “In Shift, Ads Try to Target Over-55 Set,” “…all advertising sales have been [up until now] based on two main groups, those people aged 18 to 49, and those 25 to 54. Once viewers reached 55, they were considered all but valueless.”

That’s outlook is changing rapidly and it’s not just demographics.  According to the article it’s also economics:

As a result of the recent recession, unemployment rates for younger age groups have been far higher than those for older Americans. The most recent unemployment rate for those 20 to 24 years old is 14.2 percent; for those 25 to 34, it is 9.4 percent. The rate for people aged 55 to 64 is only 6.2 percent.

Interestingly, the new generation of seniors buys differently than its predecessors.  As the article puts it:  “…[M]embers of the 55-to-64 age group were just as likely as those ages 18 to 34 to have high-definition televisions, digital video recorders and broadband service.”

Toy companies should take a step back and reconsider their narrow focus on Mom’s and kids.  Perhaps a campaign aimed at grandparents could drive extra dollars towards toys and away from sweaters and hats when it comes to gift giving time.  And while we are at it, why not bring back nostalgia toys that grandparents remember fondly.

After years of losing market share, it may be time for the toy industry, like the networks and the cereal companies, to reconsider how we market and to whom.