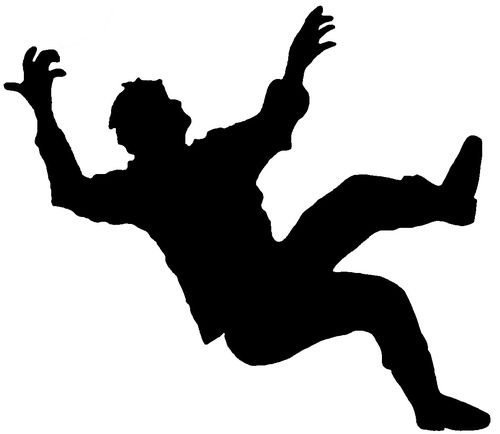 Wal-Mart is a company in decline.  What I find particularly ominous, and a clear sign of what in a civilization would be called decadence, is a New York Times report that Wal-Mart will no longer base senior executive compensation on same store sales (how a store that has been in existence for at one year did compared to the previous year).  Rather they will be basing it on total chain sales.

That means that as long as Wal-Mart keeps adding new stores top management will make bonuses.  Good for Wal-Mart senior executives; not so good for shareholders and lower level employees.

Obviously, the best measure of competence is the same store sales measure.  It shows how the company is doing in creating an ever improving sales environment, creating product mixes that draw shoppers and in general maintaining its brand image with the consumer.

To my mind, Wal-Mart’s board is now rigging the game so its top management will get big payouts.  They are, in essence, accepting that they can no longer, at least in the near term, drive higher same store sales.

When an organization becomes unmoored from its most foundational principals (and principals of good business for that matter) that company is in decline.  No, Wal-Mart is not going to turn belly up any time soon.  I do believe, however, that this decision will mark an historic turning point as Wal-Mart goes from being a super merchant to just another retailer.