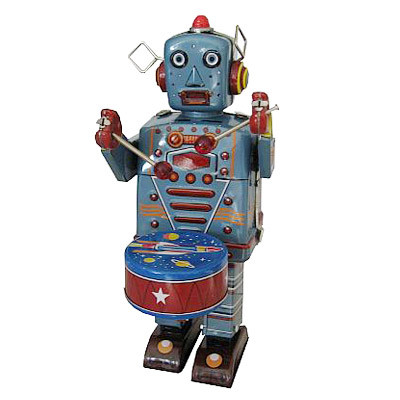 One of my memories of childhood is my mother, possibly the fastest typist in history, pounding away on her sturdy Royal typewriter.  It was, of course, before computers and people prided themselves on how fast and error free they could type.

What I remember most was the sounds she made.  There was no spaced cadence of tapping sounds but what sounded like a booming as she fought the typewriter into complete submission.  Her pounding would ultimately result in her quickly approaching the right margin which would in turn result in a warning bell to ring.  Once she heard that she would slam the lever and the roller would return to its position on the left. 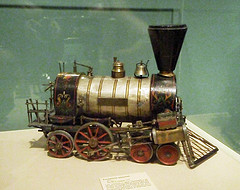 It is, for better or worse, a sound that has ceased to exist.   Well, maybe not so fast.  If you are nostalgic for things mechanical read a great article in the New York Times about the revival of typewriters among the millennial generation.  Entitled “Click, Clack, Ding! Sigh….”It seems that “Manual typewriters aren’t going gently into the good night of the digital era. The machines have been attracting fresh converts, many too young to be nostalgic for spooled ribbons, ink-smudged fingers and corrective fluid. And unlike the typists of yore, these folks aren’t clacking away in solitude.”

The New York Times goes on to report that “[those fetishizing] old Underwoods, Smith Coronas and Remingtons, [are]recognizing them as well designed, functional and beautiful machines, swapping them and showing them off to friends. At a series of events called “type-ins,” they’ve been gathering in bars and bookstores to flaunt a sort of post-digital style and gravitas, tapping out letters to send via snail mail and competing to see who can bang away the fastest.”  As one young enthusiast puts it:  “I love the tactile feedback, the sound, the feel of the keys underneath your fingers.” If you think about it, the modern toy industry’s origins were in the industrial age.  Think about all those mechanical banks and toy cars that were so beautifully engineered.  Well, perhaps we should take notice and reconsider our new found love affair with all things electronics.  No, I am not saying that we should shy away from high tech toys; I just mean that there might be a market for well designed, mechanical toys that provide a powerful tactile experience.  I think that some smart toy people ought to go to the National Museum of Play in Rochester, dabble in old toy magazines or flip through toy catalogs from the 1960’s and before.  There may just be some gold to be rediscovered.