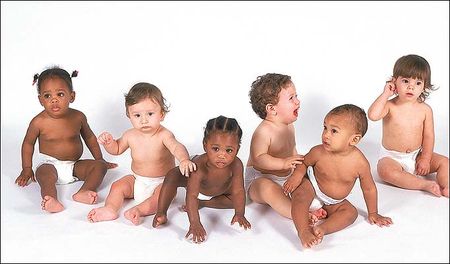 I continue to be amazed by the rapid change in the American child population. In a New York Times article entitled, “Among Nation’s Youngest, Analysis Finds Fewer Whites,” we learn that “whites continued to decline as a share of the American population … [now representing] less than half of all 3-year-olds….”  Not only that but “whites [are] now in the minority in nursery schools, preschools and kindergartens in eight states — Arizona, California, Florida, Hawaii, Mississippi, Nevada, New Mexico and Texas.”  Maryland, Georgia and Louisiana are close behind.

I don’t know for sure but I would bet that the average member of the American toy industry is mid-40 and white.   Not only that, but most of the people that that person sees in their community and their workplace look pretty much the same.

It is for that reasons that it will be no easy task for the industry to intuit the changes that are taking place in America.  Whether we can or cannot, we better start sensitizing ourselves and the rest of our industry to the reality that the kid in our heads (probably white and blonde) is not the kid who is playing with our products.

Look around.  It's a different world.