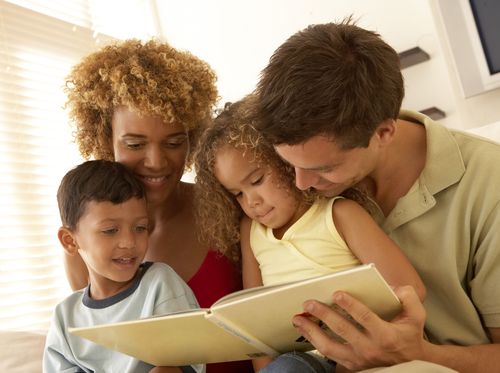 You may remember a time when the U.S. had four major racial categories:  Caucasian, Black, Hispanic and Asian.  That was before America relaxed a little and people began marrying across racial lines with far more frequency.  Thanks to that mixing the U.S. government has determined that instead of four categories there are now 63 racial combinations.

That is what I learned in an interesting article in the New York Times entitled “Counting by Race Can Throw off some Numbers.”   The article is about the challenges the census bureau is facing in how we count race has an impact on how various funds are distributed.

This could be a challenge or it could be an opportunity.  The question of how Americans see themselves is more important than how the government chooses to count them.

As an opportunity, a population that is mixed up racially is a population that may just be moving beyond race.  I don’t mean in a utopian way but in the sense that it may just matter less in who is depicted on a box or in an ad.  That would certainly make it easier to package and promote.

On the other hand, who is depicted on  the box could matter more.  That would make it more challenging as manufacturers are forced to micro market their goods to increasingly smaller slivers of population.  That would, of course, make it harder to package and promote.

Challenge or opportunity; what do you think?