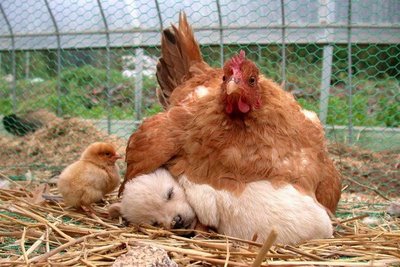 I am an avid New York Times reader so I was a bit startled a few weeks ago to see an editorial entitled “Child-Product Makers Seek to Soften New Rules.”  I was even more alarmed when I read the opening sentence:  “Emboldened by a Republican majority in the House of Representatives, manufacturers of toys and other children’s products are making a last-ditch effort to quash new safety regulations that they say are unfair or too onerous.”

But lest you think that we are as powerful as it editorial makes it look, take a look at this article written by Timothy Noah for Slate entitled “Who’s Afraid of the CPSC? The hysteria over a new government database for consumer complaints.”

The article covers the same ground as the New York Times editorial and takes a similar position.  The difference is that in the Slate article, the toy industry is barely mentioned.  Who are the culprits in the Slate article:  the Association of Home Appliance Manufacturers, the Chamber of Commerce, the Tea Party and “pro-business conservatives?”

The reality is that politics makes strange bedfellows.  Organizations like the Toy Industry Association, the Association of Home Appliance Manufacturers and the Chamber of Commerce are turning to politicians who will be most sympathetic to their cause.  In the case of government regulation, that is going to mean those who fight against what they see as big government.  You may or may not agree with their political views but the reality is that when your industry is under threat from politicians you have to get political.