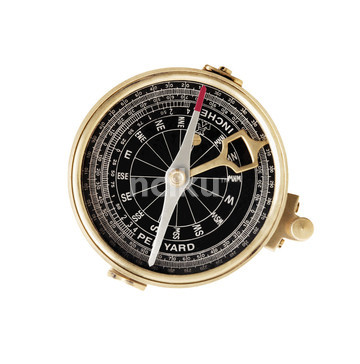 In my last posting, I wrote about the status of the toy industry in several parts of the world:  Thailand, Eastern Europe, Viet Nam, Turkey, Russia and India.

Today I want to focus on China.  In the course of my recent travels through Asia and Europe, I have had the chance to speak to a number of people with highly informed insights on China and the Chinese toy industry.  Prior to my trip, it had been my perception that due to rising prices, labor shortages and worker unrest, toy production would be moving out of China in a steady stream to other low cost labor countries.

Based upon my conversations, research and observations it appears that I have had to do some recalibrating.   Simply put, the major part of toy production will remain in China  for the foreseeable future.

There are two major reasons why this will happen:

The rest of the world is not ready

Simply put, there is no one country or group of countries that are ready to take on the next evolution in toy production.  Toys manufacturing, like many other lower value products, seeks countries with large populations, low cost labor and a strong infrastructure.  This combination is not available at the current time nor will it be in the foreseeable future in any country other than China.  Simply put, the likely candidates, India and Vietnam are not ready.  Vietnam with its population of 87 million people and it’s still underdeveloped infrastructure are simply no equipped to take on the job.  India, does have an enormous population (now bigger than that of China), but lacks dependable electricity and a modern highway infrastructure.

China has changed the game

China’s sheer size, its incredible highway infrastructure plus the world’s appetite for consumer products has grown so large that it has distorted the historical process.  Simply put, sheer capacity at this time overrules lowest cost.  This will not change until a country or group of countries can link low cost production to a modern industrial infrastructure of enormous capacity.

Look for toy manufacturing in China to continue to move north and away from the coast.  Though this will be an inconvenience to those who want to visit factories, it will also mean a more dependable labor supply and happier workers who are living at or near their homes.  Look for this to reduce some of the labor unrest China has been experiencing.

In addition, look for prices to continue to go up as China’s workers seek a constantly improving quality of life.   This upward drift of prices could, however, be tempered by reductions in some raw material costs.  For example, cotton prices are at historic highs.  The word is that India is having a bumper crop this year which should provide relief and reduce the cost of that commodity.  Any decreases in raw material costs could therefore soften some of the inflation the toy industry will experience.

So, look for the toy industry to continue its residence in China.  Just expect the cost of doing so to continue to go up.