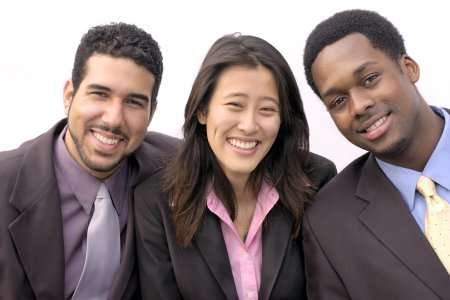 I am pleased to report that buyers were buying and manufacturers were smiling in Nuremberg.  The note of optimism that emerged in Hong Kong among retailers was evident in Germany as well.  I have, over the last 8 days, had an opportunity to meet with toy industry members from literally all over the world.  The consensus was that 2010 was a dramatic improvement over 2009 and that they were optimistic about 2011. Manufacturers I spoke to told me that buyers were spending and that they were again willing to take a chance on the new and different.

I spoke to US toy companies that have been doing business in Europe for a number of years and was told by all that they were anticipating a very strong year not only in Western Europe but also in the east, which had been badly hit by the recession.  Two countries that were cited as strong markets were Russia and Poland.

It was also interesting that pricing was never mentioned by anyone I spoke with at the show.  It would appear that retailers are accepting the rising costs of products coming out of China.  If someone has a different tack on this please write in and let us know.