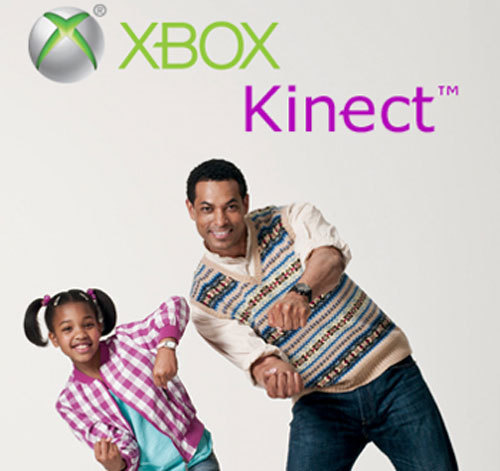 I wrote one noted commentator and asked him why the toy industry fared worse than other categories?  His response was that he really had no idea.

Well, I think I do…blame the new Kinect from Microsoft.  Kinect is the new attachment for the Xbox that allows player to interact with each other through the use of their hands, body and movements.  Unlike Wii, players do not need a handheld device.  Its revolutionary and I expressed concern about its potential impact on toy sales on November 3, 2010 in a posting entitled, Microsoft’s Kinect; a potential new threat from the video game industry.  Simply put, video game sales negatively impact traditional toy industry sales as they cannibalize consumer interest, time and money.

As it turned out, Kinect did better than even Microsoft anticipated.  Here is how The New York Times put it in an article entitled, “Debut of Game Device and Strength in Business Sales Lift Microsoft:”

Microsoft’s revenue got an added lift from a popular new game product, Kinect, a $150 add-on for its Xbox consoles, which uses gesture recognition to allow people to play games with body motions instead of controllers. Eight million Kinect devices were sold in its first 60 days, during the holiday season, far more than Microsoft’s initial projection of five million. Both the company’s sales and profit easily surpassed Wall Street’s expectations.

New video game devices like Kinect tend to have a long term impact on toy sales.  The toy industry had better adjust as Kinect could be around for a while.