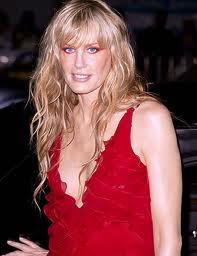 The beautiful people were out (host, Mary Couzin, among the prettiest of all) at Friday night’s 2010 TAGIE Awards.  It was another night to remember as the toy industry gathered to honor its inventors.

The nominees and their families, with The Museum of Science and Industry as a backdrop, moved through a glittering crowd of more than 300 toy Industry veterans and newbies (you would be amazed how good the industry looks when everyone is this cleaned up). 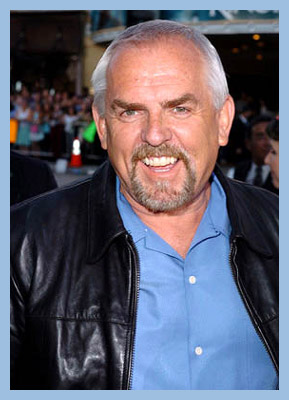 Kudos to Tim Walsh for another great year of emceeing and to Mary Couzin, her staff and her volunteers who put on another heartfelt evening.  It was truly amazing to hear Ellen Hassenfeld Block recount her memory of joining with her brother Steven (later to become CEO of Hasbro) as they discovered what was to become “Mr. Potato Head” in their father’s attaché case.  We also learned that everyone has to start somewhere as Eddie Goldfarb, this year’s Lifetime Achievement Award winner, recounted how he had to contend with rats in his first “office” as he hand carved his first set of “Chattering Teeth.”  By the way, I was amazed to hear that Eddie also created that little plastic chicken that lays an egg when you push it down (I had just assumed that they had always existed in stone, iron and bronze age versions).

For me, so many of the winners spoke of almost giving up but soldiering on that I determined  the greatest lesson we all learned was the power of just staying the course.  It’s not easy being successful but this year’s nominees all did it by believing in themselves and their chosen industries in good times and bad.  Congratulations to everyone and thank you for making this such a great industry.