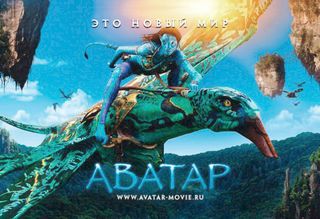 While I was in Croatia for the Licensing NewEurope conference, I was encountering people, architecture, food, language and, most important of all, vital new information in such abundance that I had to wait until I had been home a few days to get some perspective.  So, after some reflection, here is what I discovered: 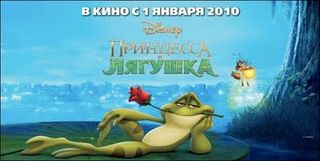 The Eastern European market is not amorphous but rather is a mix of languages and cultures.  This when mixed with some relatively small national populations makes for a challenge in calculating an acceptable return on investment; none-the-less,the movie industry is way ahead of everyone else in seeing the enormous business to be had in Eastern Europe right now.

Russia with its 142 million people and Poland with its 38 million are very large movie markets.  While at the Conference, I was shown data that showed movie attendance in Russia as on a par with Western Europe.  Avatar, as an example, was a  huge hit in Russia and rang up Russia’s biggest 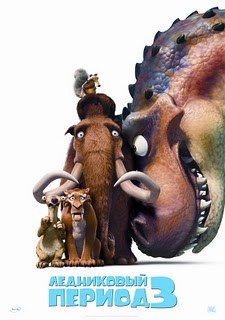 Eastern Europe is robustly free market and is looking for aggressive growth.  They are open to new ideas, products and ways of doing business.  Having said that,  I don't think, despite the major box office success in these markets, the toy and play industry are going to go to Eastern Europe on their own.  To bring the toy and play industries east, the Eastern European economies must take their destiny into their own hands and take far more direct action.  How they need to do that is in my next posting.