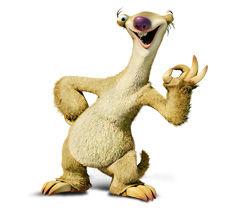 I have to tell you that I am feeling pretty exotic today because I am writing this from, of all places, the Esplanade Hotel in Zagreb Croatia; once a stopover for those who traveled on the legendary Orient Express.  The train is gone; this beautiful hotel survives and I am here in Zagreb to speak at the “Licensing NewEurope” conference.  The conference’s purpose is to educate and encourage the Eastern European countries (Poland, Hungary, Russia, etc.) in the use of intellectual property licensing.

It is truly fascinating to go to a place like Croatia that is so new and yet so old to capitalism.  New because it was, until just a few decades ago, part of communist Yugoslavia.  Old because prior to most of 20th century history, Croatia was part of the expansive Austro-Hungarian Empire; the closest thing to the European Community that Europe has ever had.   As a result, there is a cultural, if not an individual, memory of a vibrant capitalist system. 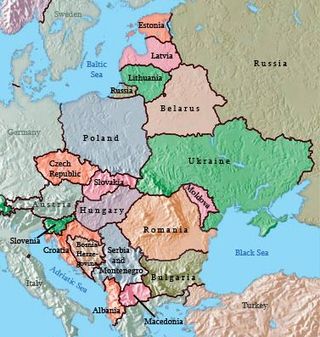 It is for this reason and the eagerness of people in this part of the world to play a part in the free market system that I think that this part of Europe is going to grow more rapidly in consumption and sophistication than some people might think.  I’ll tell you another reason:

I was speaking to someone at the conference who does a lot of work in Russia and the rest of the area.  He said that, because there was no capitalist system until recent history, there were no major licenses available.  When there is little or no cultural memory for any particular license, every license is starting from zero.  That explains, at least in part, why I am told that “Ice Age” is now the most popular cartoon license in Russia.

So, though I would recommend that no one bet the farm on Eastern Europe, that everyone seriously consider the potential to grow revenues and profits in this part of the world.  Being farsighted may be a way to break through with some new properties in a way that is rarely possible in the developed licensing markets where there is a powerful cultural memory of Barbie, Cinderella, GI Joe and other classics.