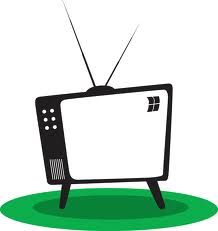 In my last posting, I wrote about the good start that Hasbro’s “The Hub” television network has gotten off to.  The Hub’s numbers showed strong increases over the networks prior existence as Discovery Kids.  As I read about the launch, I was interested by the strong results accrued by the network’s game show, Family Game Night.

The show lasts an hour, and features families competing in television versions of Hasbro board games.  Cranium, Bop-It, Connect 4 and Pictureka are some of the games to be played.  It’s a great idea if it works as it enhances Hasbro’s brands while strengthening Hasbro’s Family Game Night initiative.

So, how did it go; apparently it went pretty well.  According to 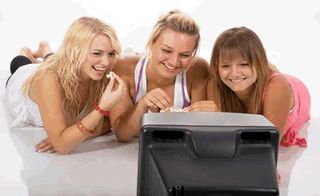 I think this is really good news for the board game industry.  We are used to board games based upon succesful television shows.  We are not, however, used to the reverse.  Other television networks might want to take a look at board game applications as well.

So, board game inventors, there could be good times ahead.