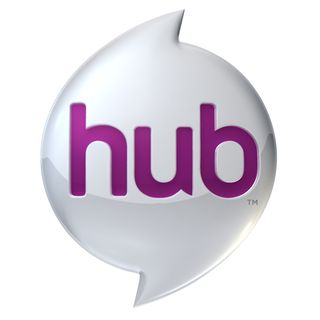 I turned on my Time Warner cable and noticed that Hasbro’s new network collaboration with Discovery, The Hub, was nested nicely with some of the high profile networks.  Positioned as channel 22, it was two down from MTV (channel 20) and one down from PBS (channel 21).  Nice!

But how is the network doing?  According to Nielsen as reported by TV by the Numbers, it's doing pretty well.  Here is how they put it in an article entitled “The Hub TV Network Premiers to Strong Audience Growth:”

"The Hub, a new television network for children and their families that launched Sunday, 10-10-10, garnered significant ratings gains in virtually all dayparts and target demographics over the performance of Discovery Kids Network, the network it replaced, according to Nielsen Media Research."

Specifically, the article noted that: 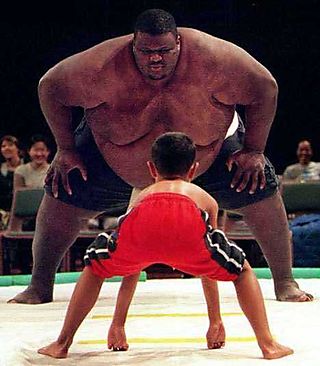 Should Disney worry; well, certainly not yet.  As the LA Times put it in a piece entitled: “Hub easily tops Discovery Kids numbers but has long climb ahead,” Given that Discovery Kids was barely a blip, it is no surprise that the Hub, which had a huge promotional push behind its launch Sunday, was easily able to improve the numbers. However, its "Family Game Night" had an impressive showing and the ratings overall were not horrible for day one given how much of a head start its much bigger rivals have. Discovery and Hasbro have the deep pockets to make inroads, but it is not going to happen overnight.

What is interesting, however, is that the writer didn't rule it out happening.  Let's stay tuned for this one.