The Halloween industry has been on a rocket ride since the 1980’s when adults began to fully embrace the holiday as THEIR’S.  Costumes became more sophisticated and expensive as grownups engaged in 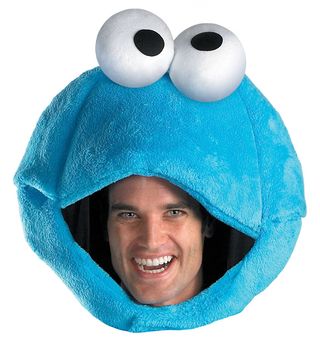 making the holiday all about them.

Well, it appears that the economy has put an end to the party as consumers are no longer willing to pay higher and higher prices to look freakier or sexier than anyone else at the party.  Here is how the New York Times puts it in its October 6, 2010 article “Retailers Go With Discounts for Halloween.”

This Halloween is the third in a row for which marketers and retailers are playing up discounts, deals and bargains rather than goblins, ghosts and vampires. With the economy continuing to bewitch, bother and bewilder shoppers, the goal is to encourage purchases even if they take place at sale prices reminiscent of post-Halloween clearances.

Sounds a bit like what has happened to Christmas, doesn’t it?

The price-conscious pitches for Halloween reflect that “everything is about price now, everything,” said Candace Corlett, president at 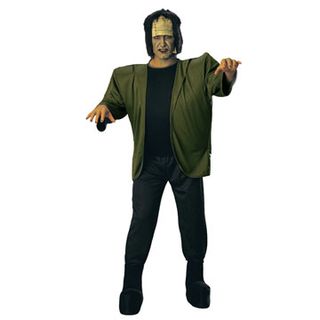 “Halloween is one of those holidays we went way overboard for” during the boom years, she added, which has turned it into “a symbol of excess.”

“Now, we’re going back to Halloweens more like the 1980s, when it was a fun holiday but not a big-spending holiday,” Ms. Corlett said.

Now that the bloom is off the rose for adults and Halloween, it will be interesting to see if there begins to be a corresponding reemphasis on Halloween as a child’s holiday.