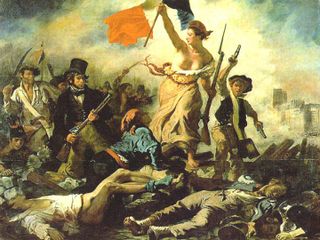 In their first two letters they agreed that first principles, also called organizing principles, could be defined as: “…a generalization that a community of people accepts as true and upon which they make decisions.”

At the end of Carol’s last letter she wrote:  “What are your ideas for creating a new framework that will foster innovation without wreaking havoc?”  Below is Richard’s response: 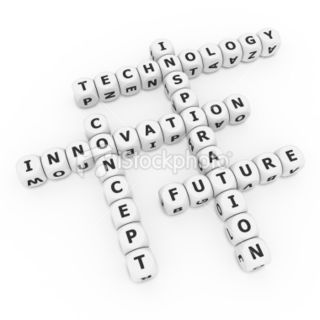 In answering your question, I have to start by pointing out that any time you change a first principle you are engaged in revolution and not innovation.  Let me provide an example.  In our last exchange we spoke about the first principle of gender.  Under that organizing principle, toys are to be divided into “Girl’s Toys” and “Boy’s Toys.   In that case, an innovation might mean that a retailer develops a new way of displaying dolls within the “Girl’s Toy” section.  A revolution would be for the same retailer to do away with the term “Girl’s Toys” and the “Girl’s Toys” section completely.  All toys, no matter the gender, would be merchandised together.  That’s a pretty big difference.

Innovation is like tossing a pebble into a quiet pond, a leaf laying on the water moves, fish darts away and everything quickly returns to normal.  In the case of the innovative concept of developing a new way of displaying dolls, there would be only a ripple effect as the manufacturers would really not have to do anything to their product, marketing or merchandising.  They would just have to wait and see if they gained or lost space.

Revolution is like throwing a cannon ball into a bathtub. The result would be an enormous mess with water and pieces of shattered bathtub all over the floor.  In the case of the revolutionary concept of doing away with the “Girl’s department;”   every constituency from designer to manufacturer to marketer to packager and on would have to completely rethink the doll category.  There would indeed be “havoc” with some manufacturers going out of business.

So, bottom line, I believe that “havoc” is inevitable when challenging first principles but rather than calling it havoc we should call it creative destruction.  Creative destruction hurts in the short term but generates enormous benefits for the long term.