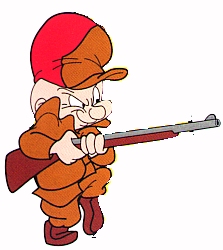 It appears that this generation (theMillenials) is too engaged in exploring their technologically based world to engage in the physical world.  As a result the rest of society changes and sometimes reels.  For example, a reduction in driving should have an impact on the number of consumers driving to the store.  For this generation, raised with cell phones and computers, shopping from home is just plain easier than getting in the car and driving to the store.  That’s good for Amazon; that’s bad for Wal-Mart.

But what does it mean when kids no longer go hunting.  That’s what a series of article in the September 26, 2010 New York Times explored.  It appears that the average age of hunters is going up and the number 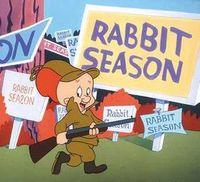 of hunting licenses is going down.

One article,“For Many Youths, Hunting Loses the Battle for Attention,” describes a high school senior, the youngest member of a hunting family that is just too busy doing other things to hunt.  The article ponders whether it is due to a reticence to spend time dragging a dead animal through the woods on a cold day, a lack of interest in killing animals or access to other activities that is making the difference.

There is clearly something happening in American society.  Rites of passage like driving, scouting and hunting are shrinking rapidly as a new type of youth is growing into a new type of adult.   What this generation wants to do and how they want to do it is going to have an impact on all of us who will design, develop, manufacture and sell products to them.

Study this rising generation and plan on making some major adjustments…now.  They’re entering the adult marketplace and all bets are off.