Kim Vandenbroucke, President of Brainy Chick (and she is), is an accomplished game inventor and critic.  Her newest game, Scattergories Categories is hitting the toy shelves now.  Kim’s blog, “The Game Aisle”, reviews new games.  We asked her to share her insights with Global Toy News readers. 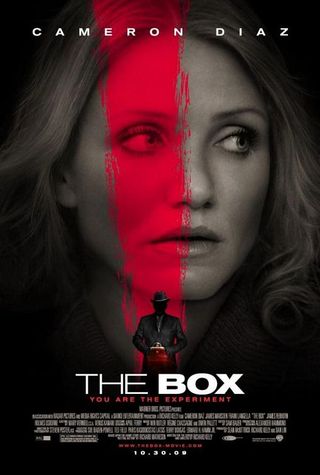 Once upon a time people bought lots of products from mail order companies like Montgomery Ward where there was only a catalog entry to entice them to purchase.  Products could, and often did, show up in boxes with little more than a name or product number to identify it and no one really cared.  Fast forward to today when the fight at point of sale is fierce.  What entices someone to stop and look at a product when they’re ten feet away?  What about three feet?  What about when they’re standing right in front of it; what makes them pick it up?  In all areas of consumer goods a product’s packaging strives to outshine the items around it and it’s not any different in the game aisle of the big box stores and mom and pop game shops.

In the game industry most products don’t fall under the umbrella of a well-known brand, so consumers often purchase based on look.  Yep, that’s right they’re buying a game by its cover.  Does it look fun?  Does it look too complex?  Is it similar to something I already own?  Games are not regular, repeat purchases like orange juice, bandages or toilet bowl cleaner, so unless a consumer has played the game somewhere else, there’s little previous product experience to drive the purchase.

As a game reviewer, I do a lot of playtesting and I find it extremely interesting to see which games people grab off the table and look at first.  It’s not usually the best game in the bunch, but it probably has the best looking packaging.  It’s also a fight for me to get testers excited to play games with ugly boxes because they just don’t look fun!  Now ask yourself, would you ever purchase for yourself or as a gift a game that doesn’t look fun?  No way!  So why then are there so many ugly boxes still being produced? 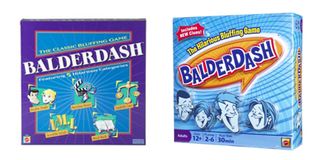 I can only think of two real reasons.  First is money and time.  Larger companies sometimes don’t want to     admit that their design is bad or just don’t have time or budget to fix it.  If it is self-manufactured they may be going to their neighbor’s cousin because either they don’t know where else to go or they’re getting a really great price.  Seriously folks, this is not the place to skimp!  I’ve seen boxes that look like their kid did the artwork (this is NOT appealing) and I can’t count how many times I’ve seen images of people photoshopped together so it looks like there is a group playing the game but the lighting is coming from all different angles – one person even had someone else’s arm attached to them!  Spend the time and the money for a decent designer; it’s so much easier to get buyers and consumers interested in a pretty box.

The other reason is that some people (or companies) just don’t know better.  If you wander down the game aisle and pick out the games that look good they’re probably coming from a handful of companies who hit homeruns with their packaging 90% of the time.  Others just haven’t caught on and keep churning out ugly box after ugly box.  Another part of this is to be willing to update.  Maybe the product sold well at the beginning, but if that was 10 years ago it’s probably time to do a redesign.  The Balderdash box was recently redone and it has completely breathed new life into the product.  See for yourself:

Doesn’t the one on the right LOOK like fun?

As a game inventor, I wish that 100% of sales were based solely on whether or not the game inside the box was AWESOME, but that isn’t the case.  Look at Bananagrams, it’s a fun game but MULTIPLE similar iterations of this game have come out before, but the fabric banana package is what's made this item a superstar.  Don’t get me wrong, packaging can’t make an item – but it sure can kill it.  Just remember before anyone gets to the fun game goodness inside, they must buy the box.