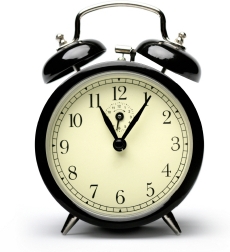 It seems that people (particularly younger people) are either going to bed a whole lot later or getting up a whole lot earlier than they used to.  I discovered this in a New York Times article entitled: “Newscasts Vie for Early-to-Rise (or Late-to-Bed).  Here is how the article puts it:

"Simply put, Americans are either staying awake later or waking up earlier — and either way, they are keeping the television on.   In the past 15 years, the number of households that have a TV set 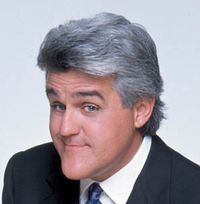 And if that’s not weird enough, the article goes on to state: “And although all TV newscasts skew toward older demographics, in New York, the percentage of viewers under 35 watching from 3 a.m. to 5 a.m. is higher than at any other time of day…” 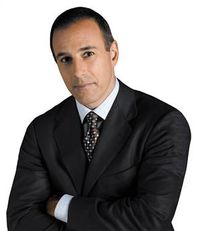 So, there is a major shift going on in either people’s sleeping and / or television watching patterns.  This could make a difference in when and how people advertise (apparently the earlier the show the more likely people are watching instead of being on line because they are getting dressed for work).

It’s certainly something to think about.  Do you think this could be significant to retailing, marketing and advertising?  Let us know.