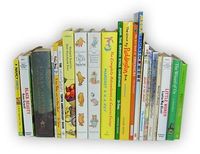 I have been thinking a lot lately about gender and toys (putting on two “Building Our Future: Girls and Toys” conferences will do that to you).  The question that keeps running through my mind is whether the toy industry is too obsessed with gender when it comes to developing, packaging, marketing and merchandising toys.  Are we missing sales because there are simply not enough toys that cross the gender barriers?

In trying to better understand the issue, I learned of a study done by Denise Davila  and Lisa Patrick for the January 2010 issue of Language Arts entitled “Asking the Experts: What Children Have to Say about 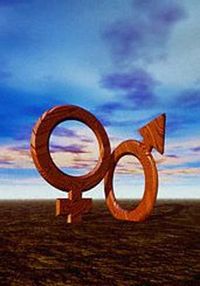 What caught my eye was this quote from a blog about the study which stated:  “Several studies in the article present their findings when groups of boys and girls were asked what they like to read. Generally, both genders in grades three to five like scary, funny, and action-packed stories.”

In short, the gender divide in reading seems to be no where is wide as the one that exists in the toy industry.  In fact,I understand that one of our conference sponsors,  Highlights Magazine’s readership is almost 50/50 boys and girls.

As I thought about it, it occurred to me that much of the great properties share that notion of “scary, funny and action-packed.”  Think about the successful toy licenses from Disney, Star Wars, Pixar and Harry Potter and you can see the point.

If the toy industry wants to find the secret to expanding the sales of toys by breaking through the gender barriers, scary, funny and action-packed is one possible stick of dynamite.