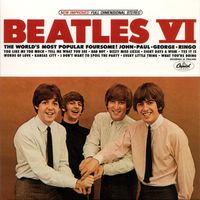 Everyone enjoyed the video of the 1961 New York Toy Fair that I thought I would post this newsreel done of the 1968 British Toy Fair.  I found it to be kind of interesting, funny and wistful.  Toys being made and packaged at a British factory; the profusion of trains; the black and white film; the popularity of toy guns; a funky wind up robot and even Beatles marionettes.

It was all so quaint but one sentence brought spun my head around.  The announcer stated after presenting images of a toy racing set:  “Toys have to be either technical or childlike.”  Maybe things haven’t changed as much as we think.

To have a look, click on this link: http://www.britishpathe.com/record.php?id=45050