arket “’…is the changing face of the consumer, and we need to reach those consumers…We think there's a huge upside to that market.’" 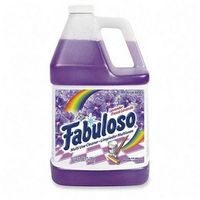 The article states that the reason that P&G and other companies like Colgate Palmolive and Clorox are going after this demographic is straightforward:” The Hispanic population is growing faster, is younger and is having more babies than the U.S. population as a whole.”

Now, here is what I found particularly interesting, these companies are selling brands popular in South and Central America in the United States.  In addition, they have used the Hispanic market to revive dormant brands.  It seems that the Hispanic market is going from being 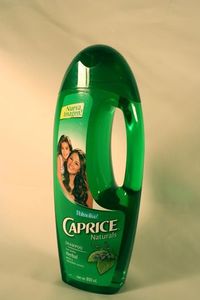 a “niche afterthought” to being perceived, at least by the manufacturers, as a part of the general market.


I found one tidbit that gave me food for thought.  It seems that Gain detergent is very popular with Hispanics because “pleasing fragrances [are] a high priority.”  Shouldn’t the toy industry be looking more at the role of scent in toys?  Not just because it is favored by Hispanics but because it is a sensory experience that you cannot get from the Internet.