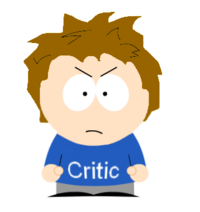 This is part 2 (see part 1) in an analysis of a recent study conducted by City University in London on toy preferences and gender.  That study offered “infants” the opportunity to crawl or walk towards the toys they wanted. Based upon this research, they declared that girl and boy toy choices are hard wired at birth.   Before reading this posting, I suggest that you first read my previous blog posting, Gender and Toys; is it nurture or nature which can be found lower down on this page.

In my last blog posting, I laid out the results of a study conducted by the City University in London on gender preferences in small children.  Their study showed that toy choices in infants were the results of nature rather than nurture.

An article in Medical News Today, provided additional information on how the study  was conducted.  My analysis of the study, as laid out in the article, caused me to have serious concerns with the methodology used and to seriously question the results.

The ages of the “infants” in the study turned out to be nine to thirty-six months. These are hardly “infants.”  Thirty-six months is three years old.  Any child over nine months has been exposed to toy and color choices of siblings, parents, friends, television, book, the Internet and even Baby Einstein.  These children are by no means a blank slate.

There were only 90 "infants" in the study.  This seems to me to be a very small group.  Also, how diverse 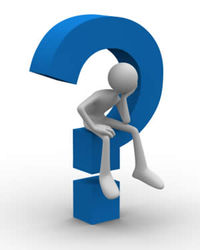 was it?  Would it produce the same results if reproduced in other countries?

Finally, at the bottom of the article it stated: “This research was undertaken by undergraduate Sara Amalie O' Toole Thommessen supervised by Dr Brenda Todd as part of a Student Research Bursary funded by the Experimental Psychology Society.”

No offense to Ms. Thommessen and Dr. Todd but an undergraduate research study does not provide the kind of rigor that I would like to see in a study of this kind.

What do you think?  Do you have recourse to any serious research that supports either the nature or nurture position?  Let us hear from you.