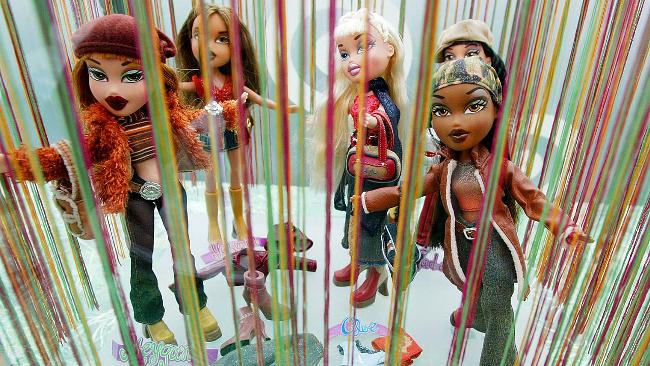 Charles Dickens’ ninth novel, Bleak House, was the story of a civil trial that lasted for 100 years.  The Mattel v. MGA Bratz trial may just go that long.   At least that’s what it feels like.

Last week, the Ninth Circuit Court Judge handed down, what the Wall Street Journal referred to as a “stunning ruling… essentially reversing much of the December 2008 ruling that gave Mattel the rights to much of MGA’s Bratz products.”  As a result, we are probably going to see a retrial. 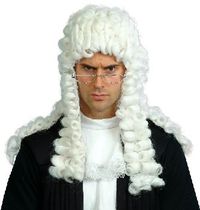 You will recall that Mattel had earlier won a major victory in the case which awarded Judge them $100 million and the Bratz line.  The court stated as its rationale for the reversal by stating:  “It is not equitable to transfer this billion-dollar brand, the value of which is overwhelmingly the result of MGA’s legitimate efforts, because it may have started with two misappropriated names,” the appellate panel said in its ruling today.”

Wall Street Journal writer Ashby Jones saw this as a major development stating:  “This is a breathtaking opinion by a unanimous panel of the Ninth Circuit. The panel endorsed all of the arguments that MGA has been advancing throughout this protracted litigation,”

But is it?  Gerrick Johnson, who covers the toy industry for BMO Capital and has closely follows Mattel, does not agree.  He wrote in his newsletter:

While the market may react to the headline, the real impact should be minimal. The transfer of Bratz ownership was stayed during the appeals process; therefore ,MAT was not selling Bratz dolls, nor did we have any Bratz revenue in our model. We do not believe the Street was modeling any Bratz revenue, either. Conversely, we doubt retailers will be willing to purchase Bratz inventory until the situation is resolved; therefore, we doubt MAT's Barbie will face much in the way of new Bratz competition from MGA.

Stay tuned.  This could go on for a while.