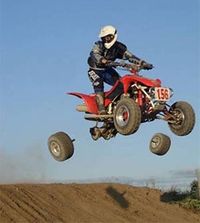 There was an extremely interesting piece in the May 25, 2010 New York Times entitled: Chinese Economy Treads Risky Path. (Ask Japan.) The article is an excellent reality check for those who see China as an unstoppable economic engine that will take over the world. As the article reminds us, Japan was in the same position twenty years ago and look what happened. Here is how the article puts it:   "…[I]t is a cliché to say that the world has never before seen anything like this juggernaut. Actually, the world has.

Twenty years ago, Japan was the juggernaut, a silky economic machine poised, according to conventional wisdom…to dominate world trade and global diplomacy in the decades to come…That it never happened hardly foreshadows China’s future prospects. Yet as outsiders behold China’s transformation from peasant nation to economic colossus, the risks of extrapolating from China’s robust present into an indeterminate future are not to be ignored."

Japan had an economic system that worked well for more than 40 years. That it stopped working, according to the article, was because Japan moved into a new stage of its economic development and the business model that had been so successful no longer worked.

For those of us in the toy industry who are familiar with China, it is obvious that something is happening. Those things that made China so easy to do business with, incredibly low prices and an obliging approach to the customer’s needs, has been replaced with a new reality of higher prices and a resistance to accommodation. 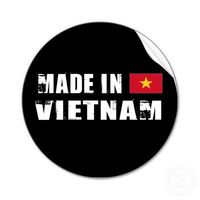 That’s not all that has changed. Other countries (think Viet Nam) are offering low prices and that is siphoning off some business. In addition, a global economic slowdown and China's mature dominance of some business sectors (now think toys) and you can see that China’s ability to continue its rapid growth are now facing the laws gravity.

China is not Japan and has certainly learned some important lessons. Bottom line, don’t bet against China but don’t bet too heavily on it either.