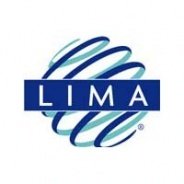 This year’s Licensing Show kicks off on June 8 in Las Vegas.  Last year was the first time the show had taken place outside of New York and it appeared that traffic was down and that exhibitor booths were to say the least underwhelming.

Was that due to the recession, the move to Las Vegas and / or the “shadow show” that was taking place at the same time as the main show at the Mandalay Bay?  I coined the term “shadow show” as a way to describe what happens when LasVegasSign exhibitors show in hotel rooms, suites and restaurants rather than pay the cost of exhibiting.

Ironically, the hotel based exhibition environment of the Mandalay Bay is an incubator for this kind of gray area exhibiting.  Think about it, the availability of tons of restaurants and hotel rooms just footsteps away from the main exhibition hall makes it easy to go offsite. 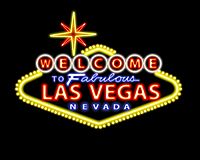 In talking to people, my sense is that attendance will be up this year as will the quality level of the exhibits.  The “shadow show,” however, will I believe continue to be a problem for any trade show that takes place in a hotel environment.